Share a memory
Obituary & Services
Tribute Wall
Read more about the life story of Jack and share your memory.

KEYSER, WV – Jack Douglas Tasker passed away at the age of 96 on January 17, 2023 at Potomac Valley Hospital.

Surviving are his daughter, Jackie Bell and husband Steve of New Creek and daughter-in-law, Jennifer Tasker of Keyser. “Pap’s” grandchildren are Jason Bell and wife Jenny of Chesapeake, VA, Aaron Tasker and wife Saydi of Ridgeley, and Katie Tasker of Morgantown. Arriving in May is great-grandson, Jack Thomas Tasker.

He was proud of his service in the U.S. Navy, where he served on a cruiser during WWII and the Korean War. He also served President Truman on the Presidential Yacht, USS Williamsburg and at Camp David.

He and his wife had many good retirement years playing golf in Florida in the winter and Mill Creek Country Club at home.

Per his request there will be no service. Arrangements have been entrusted to the Markwood Funeral Home, Keyser.

We would like to thank the staff at Potomac Valley Hospital for his excellent care.

To send flowers to the family or plant a tree in memory of Jack Douglas Tasker, please visit our floral store. 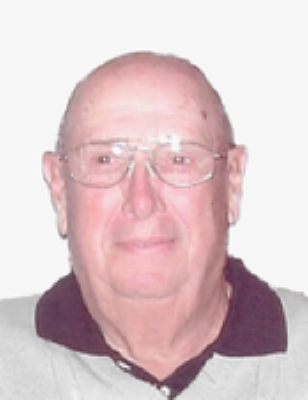 Family and friends are coming together online to create a special keepsake. Every memory left on the online obituary will be automatically included in the book.

You can still show your support by sending flowers directly to the family, or by planting a memorial tree in the memory of Jack Douglas Tasker
SHARE OBITUARY
© 2023 Markwood Funeral Home. All Rights Reserved. Funeral Home website by CFS & TA | Terms of Use | Privacy Policy | Accessibility